The United States education system has many challenges. The not the least of which is the support for building equity into all aspects of educational systems.  The lack of equitable learning opportunities ultimately hurts everyone — not just the demographics who have historically been challenged by institutional and systemic racism.  The zero-sum paradigm which assumes for countries to succeed they must have losers as well as winners, has been proven to be radically wrong by recent economic research.  Recognizing the history of racism and the sustained embrace of an American caste system is central to improving the life trajectories of all citizens — not just those whose accident of birth places them in families who live in wealthy zip codes or provided the dominant skin tone.

So what can be done to truly deliver on the promise of America?  It starts with education reform which recognizes how beliefs about who is smart and who is not, who is considered beautiful and who is not, and most importantly, from the nation’s beginnings, that “freedom meant whiteness.”  As Heather McGee has written in her scholarly book “The Sum of Us” (2021), “ten out of the eleven passages in the U.S. Constitution that referred to slavery were pro-slavery.” Understanding American history and how it has influenced who succeeds and who does not is a first step to changing the life trajectory of all schoolchildren and by extention all of the nation’s citizens.  Education remains the single most important factor related to a recognition that social demography is not destiny.

I write these introductory comments as the president and founder of the National Urban Alliance for Effective Education (NUA).  The NUA was founded in collaboration with The College Board and Columbia University’s Teachers College.  We were founded on a belief that all students have the capacity to think and achieve at high levels, and when supported by excellent education opportunities will extend their current boundaries and support sucess in higher education or employment.  As an organization we have partnered with dozens of school districts and tens of thousands of educators throughout the United States — from California and Washington to Minnesota, Georgia to Massachusets.  This experience has solidified a belief that all educators possess the high moral purpose to help turn a failed system into one that secures a world-class education for all children. The caveat however is framed by the experience that educators need models which can guide them toward equitable learning environments.

NUA’s work has led to collaboration with dynamic education leaders.  One of the most compelling has been a partnership with Dr. Rev Hillstrom who developed the CLEAR Model and brought it to his role as director of education equity in the Osseo school district located in Minnesota.  We experienced first hand how CLEAR changed the beliefs of educators and guided them in how to accelerate the socio-emotional and academic achievement of Osseo students. CLEAR when embraced and incorporated by teachers in their classrooms transformed the learning environment. Among other interventions led by system educators, it empowered teachers and students alike to become responsive to how learning is accelerated and leads to improved communication, collaboration, critical and creative thinking.  We witnessed first-hand how administrators and teachers engaged fully in using what they learned to impact systemic change.  Rev and his team, as well as other administrators participated in summer institutes where hundreds of teachers learned to use protocols that engaged in productive discussions about race and culture. CLEAR provided a safe and secure framework where the culture of all students were seen as strengths rather than weaknesses.  All cultures and families were supported in a loving and embracing learning environment.  No single culture was perceived to be cancelled – instead all cultural and familial experience were respected and used to provide the famework for improved cognition and sustained learning.  Prior knowledge and cultural experience was and is used as a scaffold for high intellectual performance and real-world education applications.

I would encourage visitors to this website to explore the transformative applications of CLEAR in their classrooms, districts and communities. In doing so users might avoid the pernicious and internecine community engagements which distract school communities from reaching the education missions they seek and embrace. 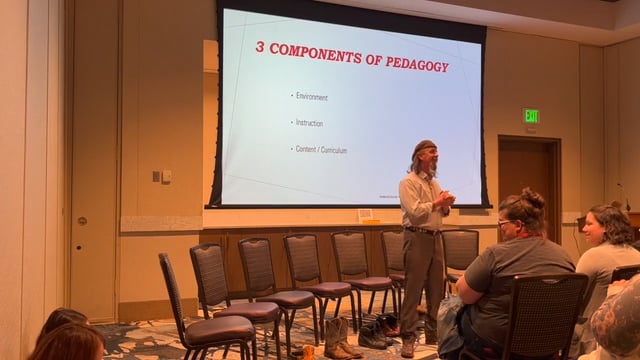 Vlog 26  "Where are we creating validating experiences within the three components of pedagogy?" 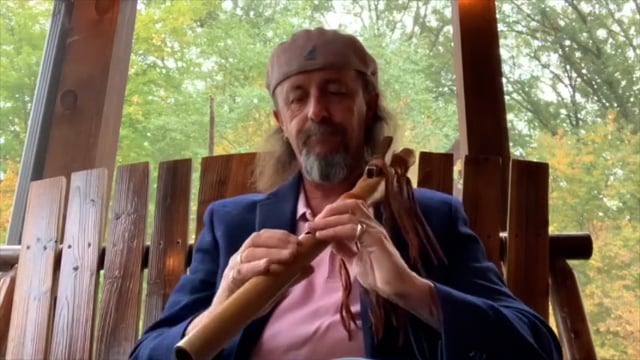 Vlog 1“Our purpose is to establish education for We the People...” 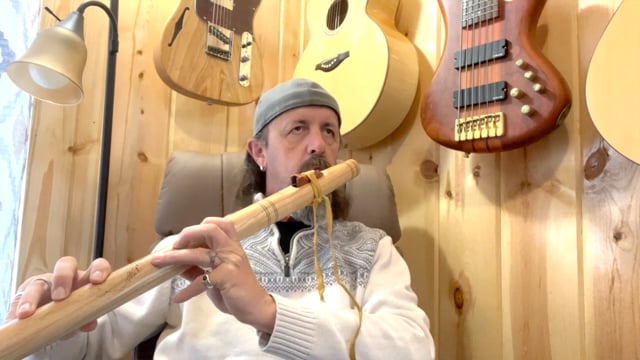 Vlog 8"When I think about my own racial identity, and how I am both of these things." 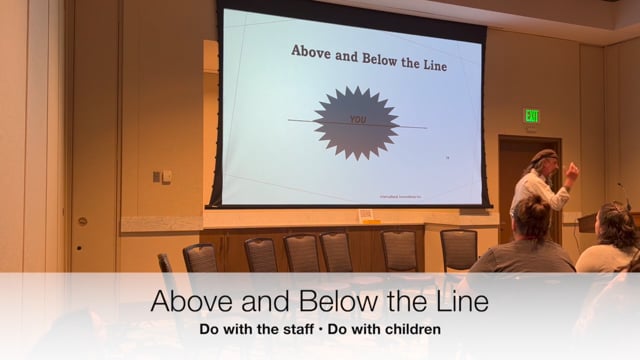 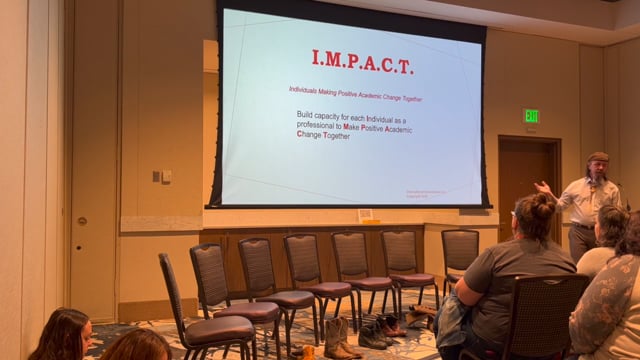 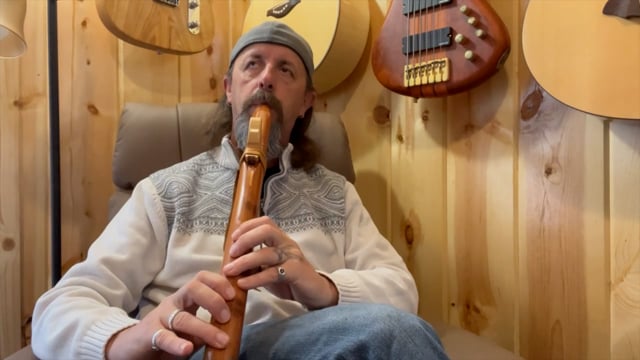 Vlog 7"...melody is arguably the most pure form of communication.” 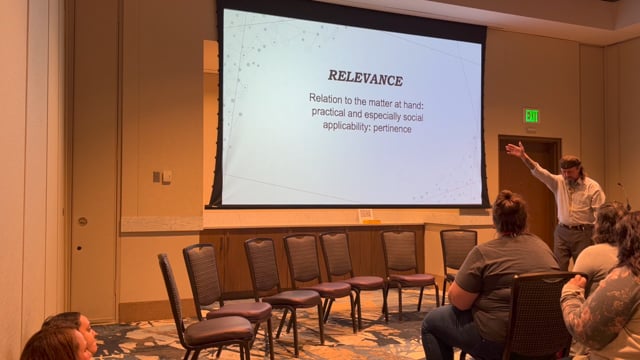 Vlog 19 "The Story of Relevance with Steve." 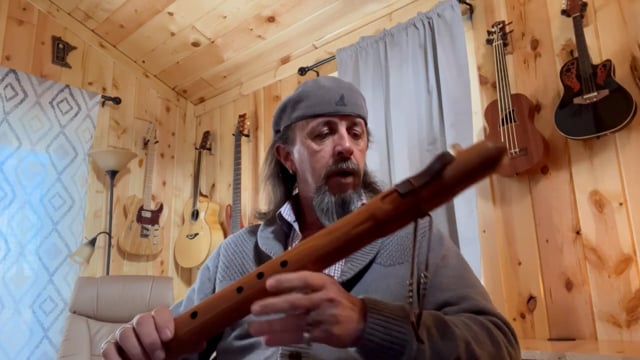 Vlog 12"Identity is a foundation to understanding the world." 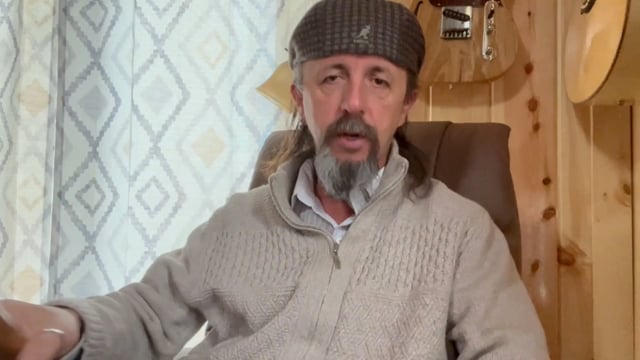 Vlog 13"...to be able to hold their own perspectives and faith.." 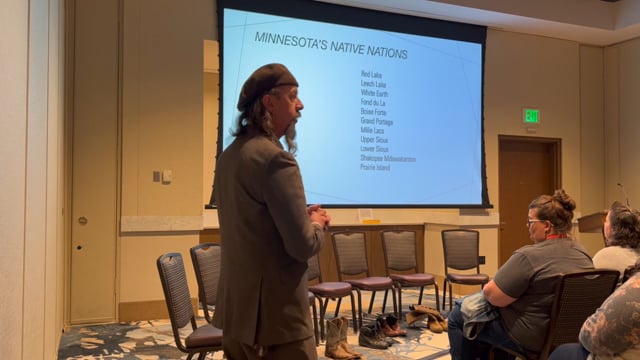 Vlog 21 "We come in lots of different shapes and sizes.  Indigenous people are often not seen." 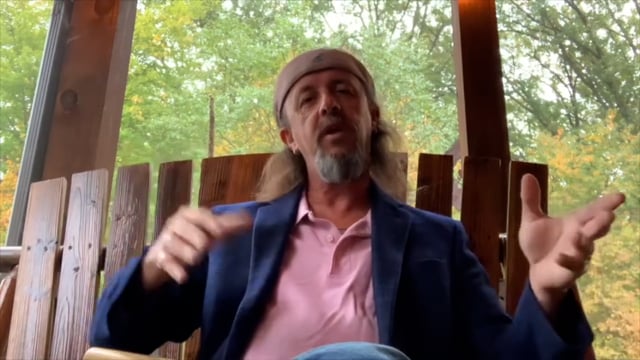 Vlog 2“The first task in teaching is to bring to consciousness..."—Paul Wellstone 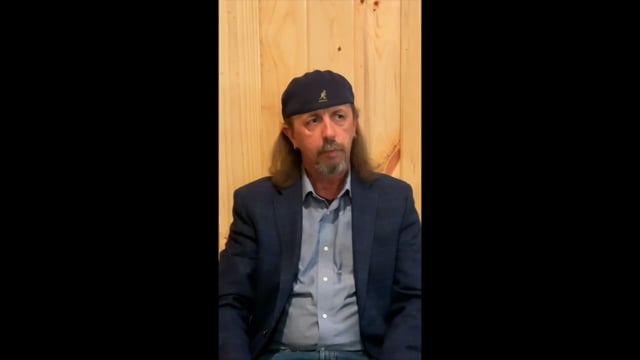 Vlog 5"Steve was an American Indian student deeply committed to really preserving his own identity." 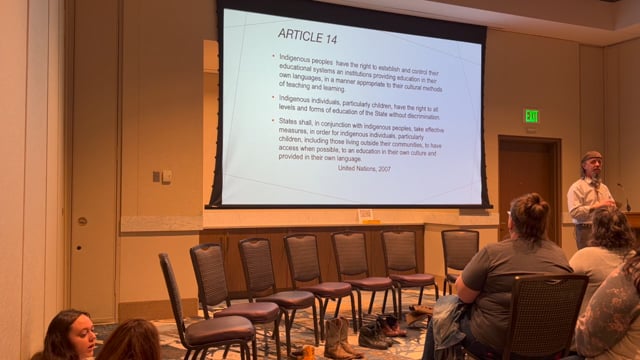 Vlog 23  "What is sovereignty to you?" "In your organization how do you recognize and honor Indigenous sovereignty?" 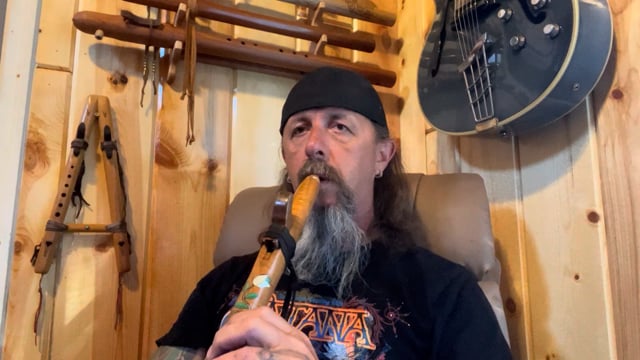 Vlog 16 "I am working on growing and deepening to mature in those areas as I continue to find value in that way of life and way of being." 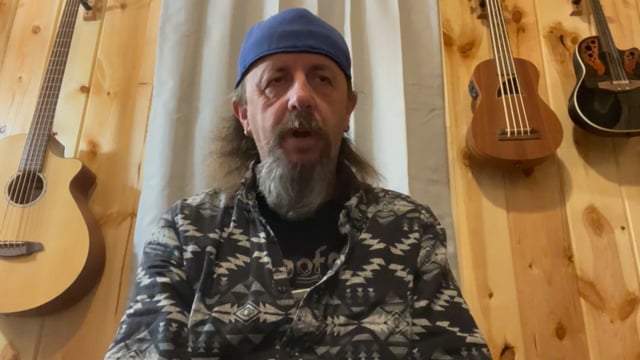 Vlog 15 "...I take great pride in being able to learn from various people who see themselves different than I do..." 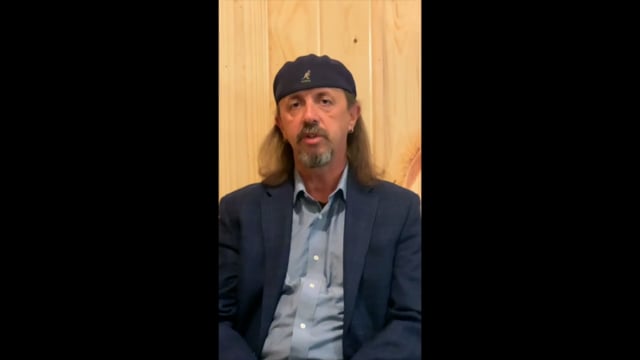 Vlog 3“Until we value a broader context of knowledge, and see..." 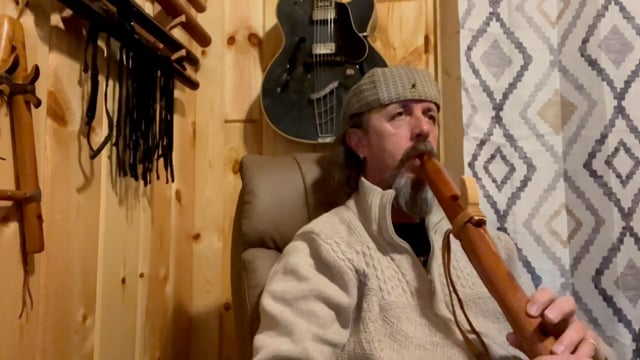 Vlog 10"...the idea of stewardship. What does it look like 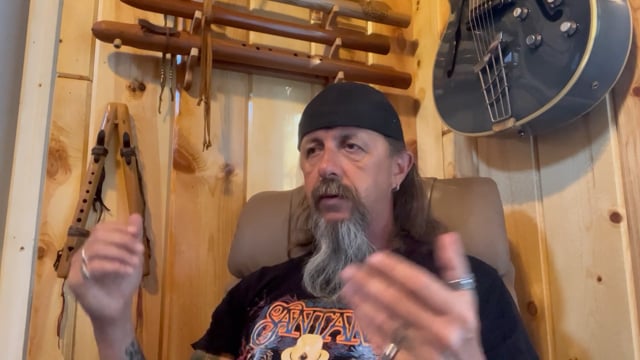 Vlog 17 “Denying their very opportunity to knowing themselves as Indigenous People, that is problematic in and of itself.” 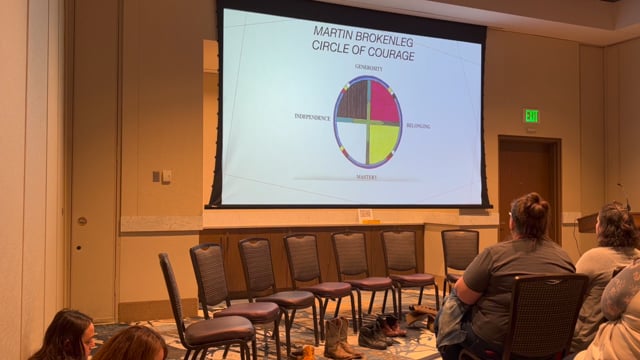 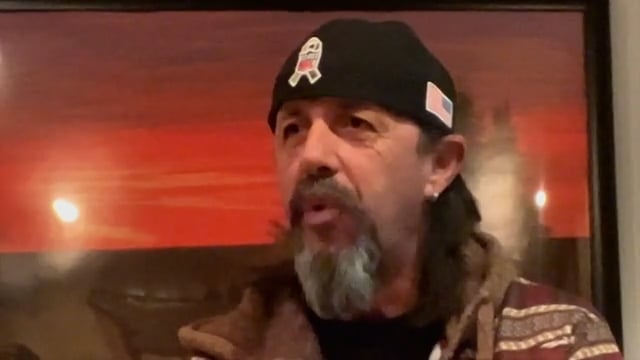 Vlog 6"How to be able to center learning in the lives of students... connected to the students with purpose." 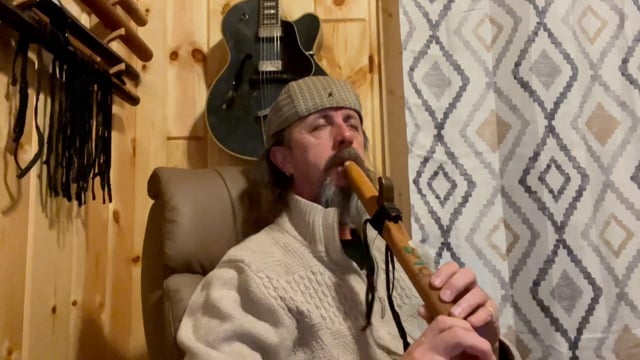 Vlog 9"I offer to you freely with the purposes of you using it, caring for it and making a difference in someone's life." 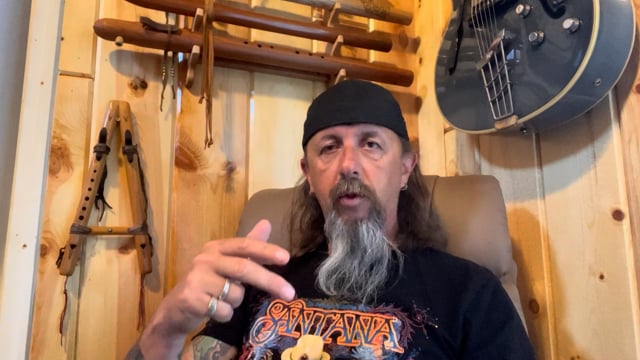 Vlog 18 “Indigenous identity has to be seen and it has to transcend past land recognition focusing on Indigenous issues if we are going to get to the roots of this country’s history.” 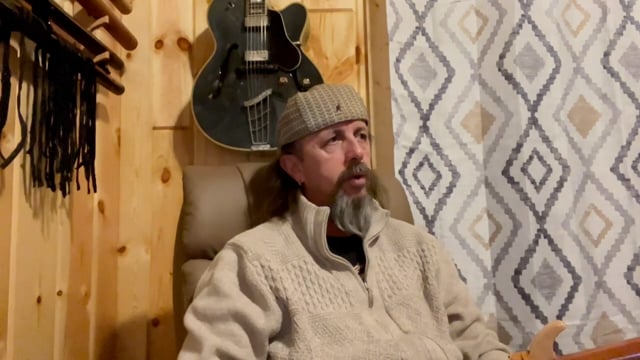 Vlog 11"We value it differently, nearly every indigenous person I have spoke with..." 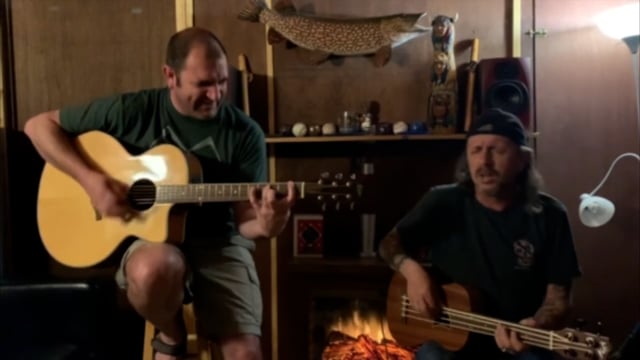 Vlog 4“…If we stand strong, we will make a difference…” 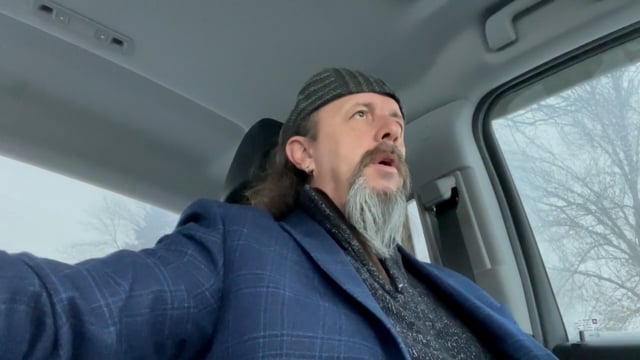 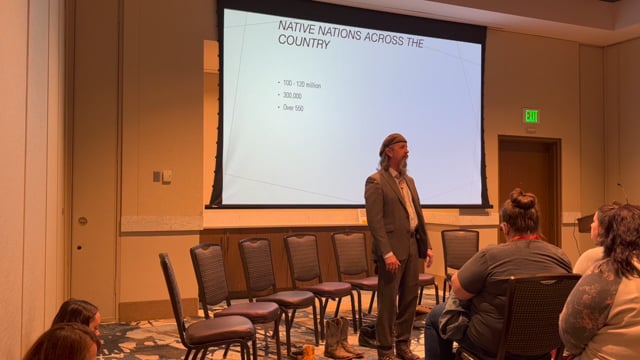